Issy-Urbaser-Energie has set three performance records never before achieved since the site was commissioned in 2007. 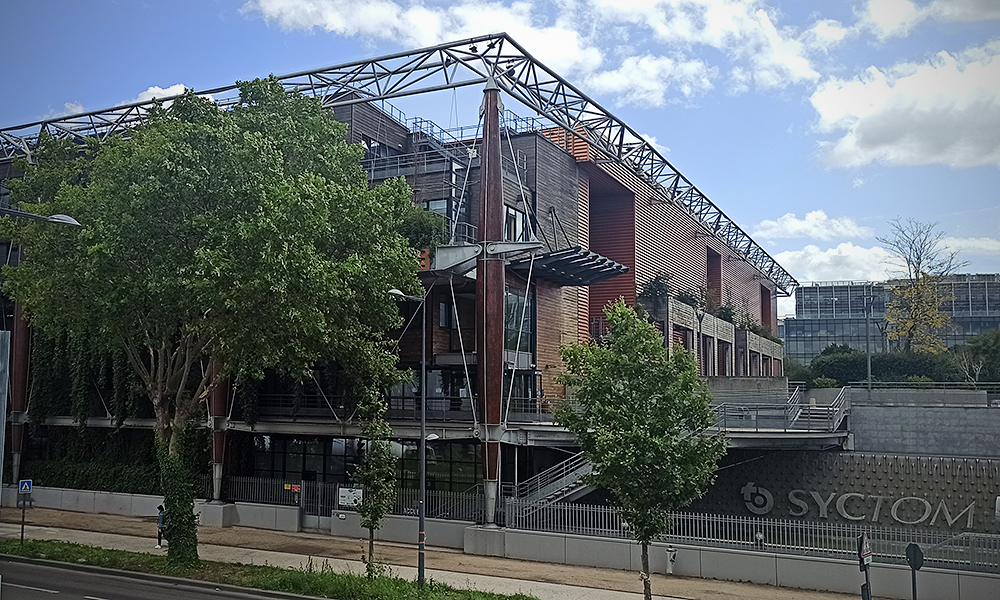 The Isseane Waste-To-Energy plant operated by Issy-Urbaser-Energie, a subsidiary of Urbaser Environnement, has just had a record year. Every day, the waste from nearly one and a half million inhabitants of 22 municipalities in the Syctom area is recovered into steam and electricity. After 365 days in 2021 without any accident, 521,650 tons of recovered waste and 308,977 MWh of total energy recovery, Issy-Urbaser-Énergie has set three performance records never before achieved since the site was commissioned in 2007.

« These records are the result of the commitment and skills of our operating teams at this facility, which allow us to fulfill our public service mission to the greatest satisfaction of SYCTOM, the metropolitan agency for household waste. »